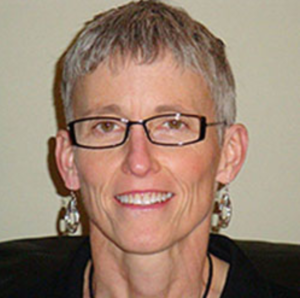 OCD is an acronym for obsessive-compulsive disorder, a mental well-being issue that leads to repetitive, unnecessary notions or sensations (obsessions). Alternatively, it causes the urge to perform specific acts repeatedly (compulsions). Some people can exhibit obsessions and compulsions simultaneously.

Obsessions refer to recurrent and unnecessary notions, imageries, and fixations that might trigger anxiety. Often, the affected person knows that these things are unreasonable, but they cannot resist them. In turn, this can cause guilt. Examples of obsessions are sexual, religious, concerns about security and cleanliness, etc.

Compulsions are repetitive habits or mental actions that people with OCD perform due to their obsessions or particular rules. An example of obsessional perceptions triggering compulsions is frequent cleansing/disinfecting of hands and skin and checking if the door is locked correctly. A constant rearrangement of things, saying words or phrases constantly, and obsessional hoarding are other examples.

As people with this disorder perform repetitive actions and carry the same thoughts, they minimize or control their anxiety. Many persons with this mental problem understand that their fixations and impulses are not reasonable. However, they cannot resist these urges since their brains are conditioned to engage in specific thought patterns. This way, it becomes quite challenging to ignore their habitual actions and thoughts.

This disorder goes beyond merely repeating some habits. Everyone does this. For an OCD diagnosis, the person must display repetitive fixations and impulses that undermine their capability to operate properly. Besides, a person with this disorder has perceptions or actions that meet the following criteria:

While there’s no apparent trigger of the disorder, family background and chemical discrepancies in the brain influence this mental problem. The therapy seekers with blood relations to those with the problem have a heightened probability of developing this issue. However still, many persons with this disorder have no history of the same in their families.

As seen in various studies, a genetic variation in the COMT gene probably increases the probability of contracting this disorder two-fold. This issue is also closely linked to the risk of this sickness at a young age. A discrepancy with the measure of serotonin in the brain can also lead to this mental disorder. Finally, life problems such as sexual abuse as a kid can also lead to the development of this state during the mature years.

According to research, one in fifty males and females in America has OCD. Globally, this disorder occurs in a tiny fraction of the population in each culture. Here are extra things you want to familiarize yourself with regarding this type of mental issue:

Do I Have OCD? Signs to Look Out For

It helps to understand the contrast between fixations and coercions and daily habits. This way, it becomes more straightforward to identify the signs of OCD without confusing them with usual actions. In line with that, a habit is an action that happens with little to no premeditation and does not cause stress. Moreover, it does not affect your lifestyle, takes a short time, and is not triggered by a fixation. An example is putting your car keys on the table right after work.

That said, let’s look at the various OCD symptoms. First, here are the signs for obsessions:

The signs of compulsions are:

What Are the 4 Types of OCD?

OCD presents itself in an array of forms. However, a huge portion of the incidences fall within one of these four classifications:

How Reliable and Effective Is Therapy for OCD?

Cognitive behavior therapy is a reliable way to address OCD. With this type of psychotherapy, the therapist will often pick one of these 2 components: exposure & response (ER) determent and cognitive therapy.

Cognitive/behavioral therapy for OCD commences with educating people about their issues. After that, they get assistance to change their perverse notions and practices stemming from anxiety.

CBT for OCD under the guidance of a mental expert yields excellent outcomes. Given this, it helps to find a practitioner even if you employ some self-help strategies. Considering how it works or other responsibilities will align with your therapy to ensure successful treatment.

Is OCD a Type of Anxiety?

No. It can be quite challenging to distinguish OCD from other anxiety disorders. However, there’re some stark differences that can help people tell these two disorders apart. With OCD, the therapy will display repetitive practices to ease the stress that comes with an obsession.

On the other end, a person with a general anxiety disorder will likely fret much, but they won’t necessarily display impulses and fixations to cope with their anxiety. At this point, it helps to note that fixations and coercions are the standout characteristics of OCD. And importantly, they are difficult for the affected to manage, contrasted to other anxiety disorders.

How Do You Stop an OCD Attack?

There’s no single defined way of halting an OCD attack in its tracks. However, there are tons of tried-and-proven tips from therapy experts to help the situation. Below is an easy way to cope with such an attack:

CBT for OCD worksheets is an excellent tool for logging perceived problems or difficulties. Doing this enables therapy seekers and professionals to understand the underlying triggers and why they present a struggle. Coping ideas are then provided for each issue.

How Does a Person With OCD Feel?

If you have OCD, you’ll experience constant obsessive thoughts and compulsions. Typically, these sensations give false signals that you perceive as being essential. Given that these are indeed physical sensations, you will likely provide them with validation and importance since you “feel” them. Moreover, there is an obsession, along with incredibly disturbing feelings. However, you might not always be aware of this.

How Is OCD Diagnosed?

Before OCD counselling is provided, the therapy provider has to perform a diagnosis. Some experts will administer a test that entails a sequence of questions. One such example is the Y-BOCS, an acceptable standard for gauging OCD signs. Besides checking for symptoms of constant thoughts and compulsions via this approach, some practitioners will check for the likelihood of an underlying emotional problem.

Some therapy providers will perform physical examinations and blood tests to ascertain that various issues trigger your signs. As a therapy seeker, be prepped to converse about how you feel, what you are thinking about, and actions. 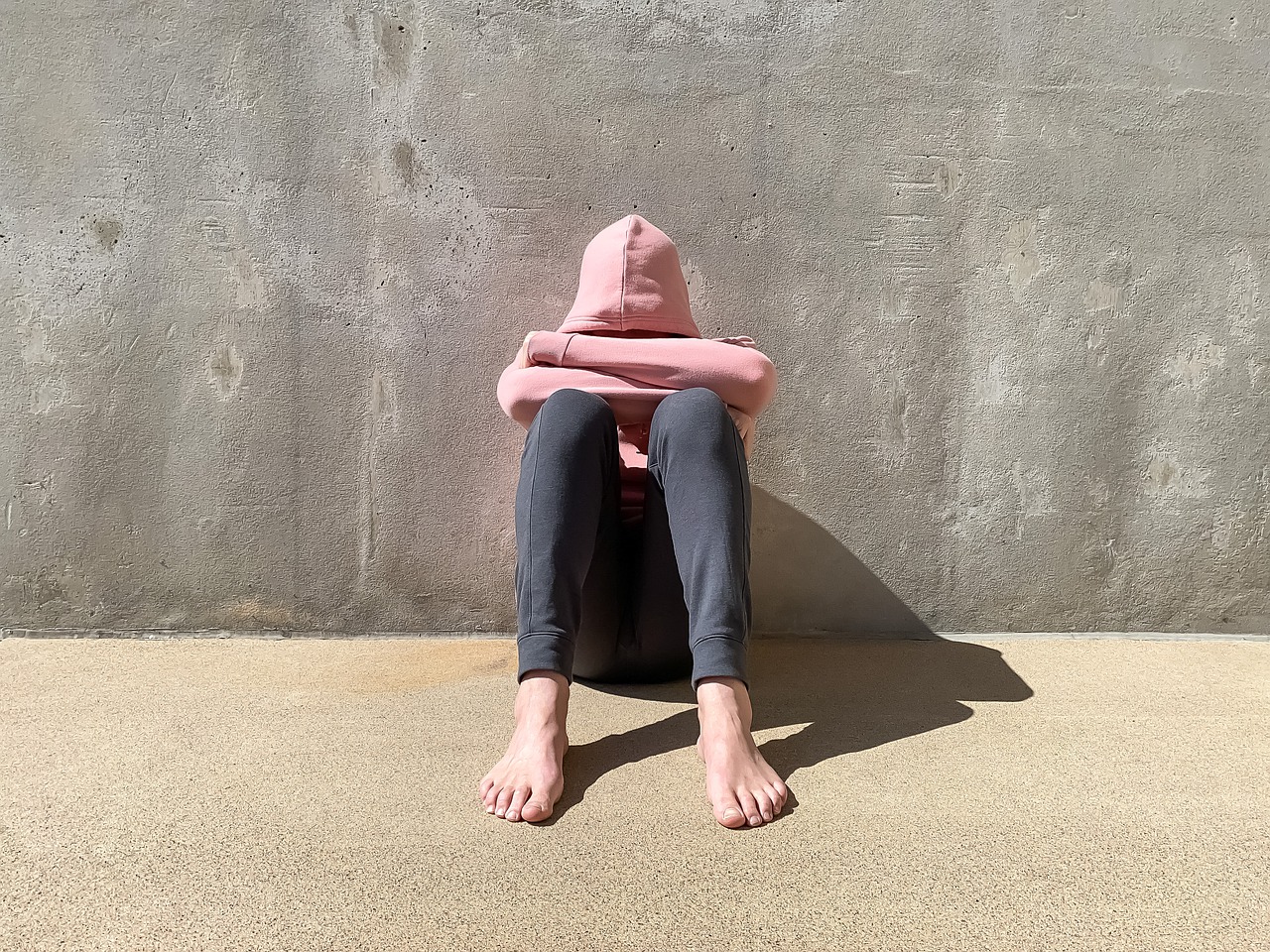 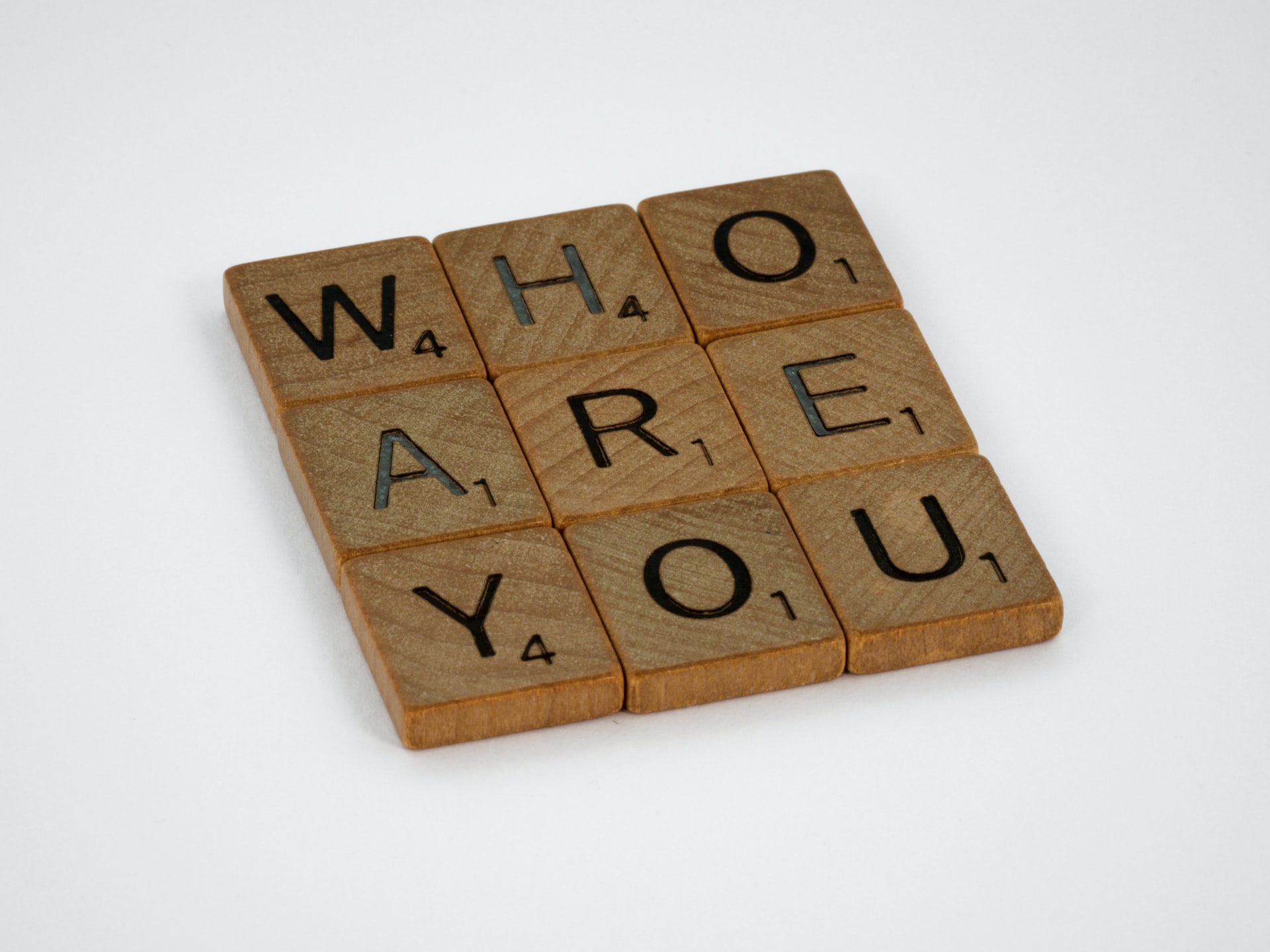 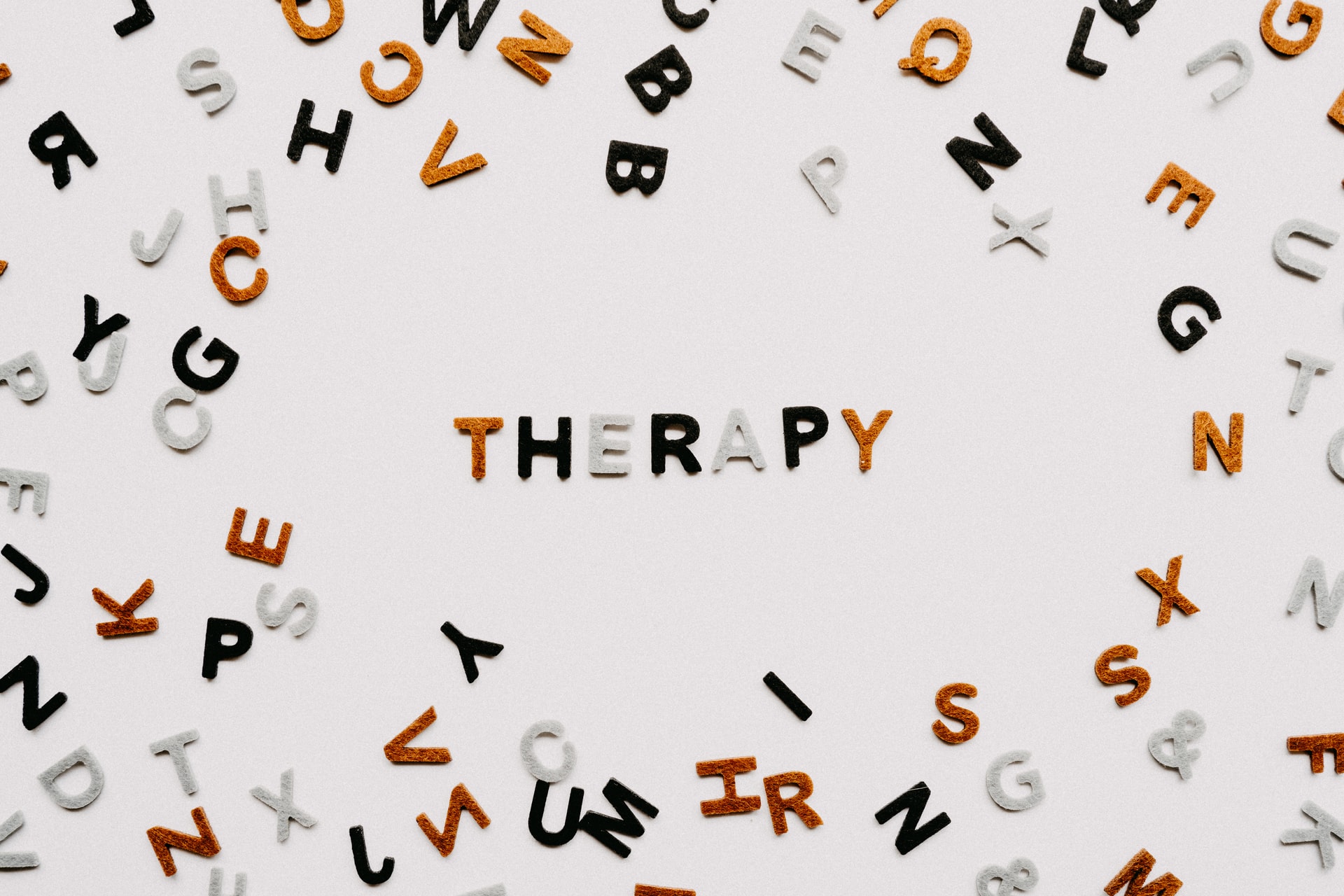